Metro PCS Fantasy Creatures
I did these a while back for an Metro PCS commercial. they wanted all these mythic creatures
having mundane conversations about phone bills. I worked over a weekend to come up with these. 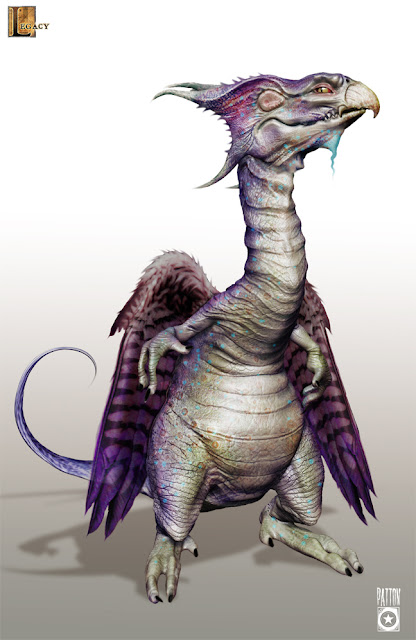 Had fun on this one , they decided on a more traditional look in the end.
I did end up doing the final design but I like this one better. 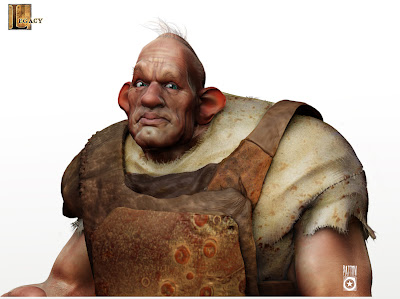 For some reason I like this guy, in the spot he had a beard and long hair, again I went  the other way. 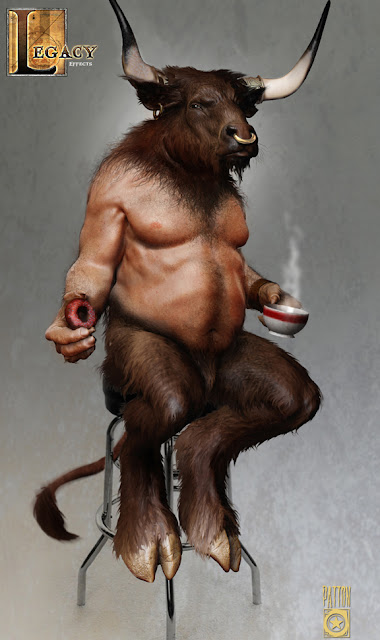 For Petes sake would you cover your self! 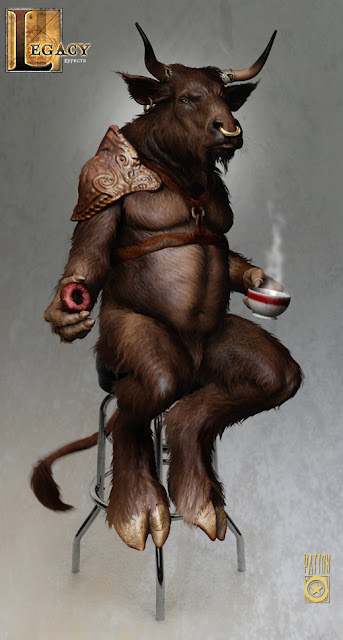